According to a recent study conducted by the American Dental Association, 69 is the average age a dentist is when finally deciding to get up from the chair, hang up the lab coat, and enter retirement. One would be led to believe that retirement, in fact, is an amazing milestone to achieve, but most dentists disagree. 96% of dentists struggle with the idea of retirement.

Why are dentists so afraid of retiring? Research and anecdotal evidence reveal a few reasons:

Financial unpreparedness comes in the form of poor debt management. Research suggests that dentists graduate with about $300,000 in dental school debt combined with undergraduate loans. If student loan debt is not seen as a top priority during the beginning stages of their career, it can cause unexpected financial challenges to arise, especially when it comes to retirement. For many young dentists receiving that first paycheck is a financial game changer. That paycheck, if not managed properly at the beginning of their career, could lead to years of frivolous spending and other added unnecessary debt. Other unexpected financial difficulties throughout their career could also affect the outcome of their retirement finances as well. Extra challenges that dentists face consist of failing to create a budget and savings plan. Many advisors encourage dentists to save at least 40% of their monthly income because dentists are typically high earners with a higher standard of living.

Secondly, dentists are afraid of retiring because coping with their decision is difficult considering they have built their practices on taking care of people. The mere thought of no longer being needed and “throwing in the towel” is just a reality that is difficult to face. Consequently, a vast majority of dentists retire six years later than the average American with a standard retirement income of about $229,630 when the median retirement accumulation needed for today’s practicing dentist should typically be about $1,500,000.00.

Financial experts say income matters. It is important to pick a retirement plan that best corresponds with their income. For instance, when it comes to looking at income, experts say don’t just look at how much you make but also key in what your taxable income is. For instance, let’s use a dentist who has an income of about $200,000 a year. If their taxable income is up $200,000, their total effective tax rate will not be too high.

Profit-sharing retirement plans and the power of 3%

Profit-sharing retirement plans give employees a share in the profits of a company. Dental practices make small contributions to their 401k profit-sharing plans to benefit their employees. When practices make small contributions to benefit employees, it could potentially provide greater contributions for the business as well. Under profit sharing, employees receive a percentage of the practice’s profits, which are based on quarterly or annual earnings. Through profit sharing, employees are given a sense of ownership in the company; however, there are restrictions on when and how one can withdraw their funds without penalties. Because employers set up profit-sharing plans, businesses ultimately make the decision of how much money they wish to give each employee. A company that offers a profit-sharing plan adjusts it as needed, sometimes making zero contributions in some years.

Perhaps in a practice, the owner, as well as its employees, receive a certain account balance when retiring or leaving the practice. The amount is guaranteed and doesn’t depend on the plan’s investment performance. What happens is each individual practice is set up with the plan and makes a pretax contribution where each participant gains a specific portion of the contribution and annual interest credit. What’s appealing to dentists about the cash plan is that it allows individuals to contribute thousands of more dollars than one could with other retirement plans. The amount an individual contributes depends on their age. For instance, those individuals 60 and older can contribute over $200,000 each year. Through cash balance retirement plans, if the contributions are pretax, the benefits are obvious, meaning individuals not only have the ability to reduce their income taxes, but it could potentially place them in a lower tax bracket. Cash balances can deliver an appealing way for dentists to save for retirement, increase wealth while reducing taxes.

The Best of Both Worlds
Some dentists and practice owners have even combined a cash balance retirement plan with a 401(k) and profit-sharing plan. Advisors say individuals opt for a cash balance plan combined with a  401(k) profit-sharing plan in order to maximize retirement savings and tax deductions for business owners. When combining the two, employees can benefit because they have a guaranteed company contribution to their retirement account.

Phasing out of a career into retirement isn’t an easy decision to make. In fact, for dentists deciding to retire is probably one of the hardest situations they will ever face. On the bright side,, knowing they have retirement options they can design specifically to their individual needs is half the battle and should ease some of the difficulty retirement brings. 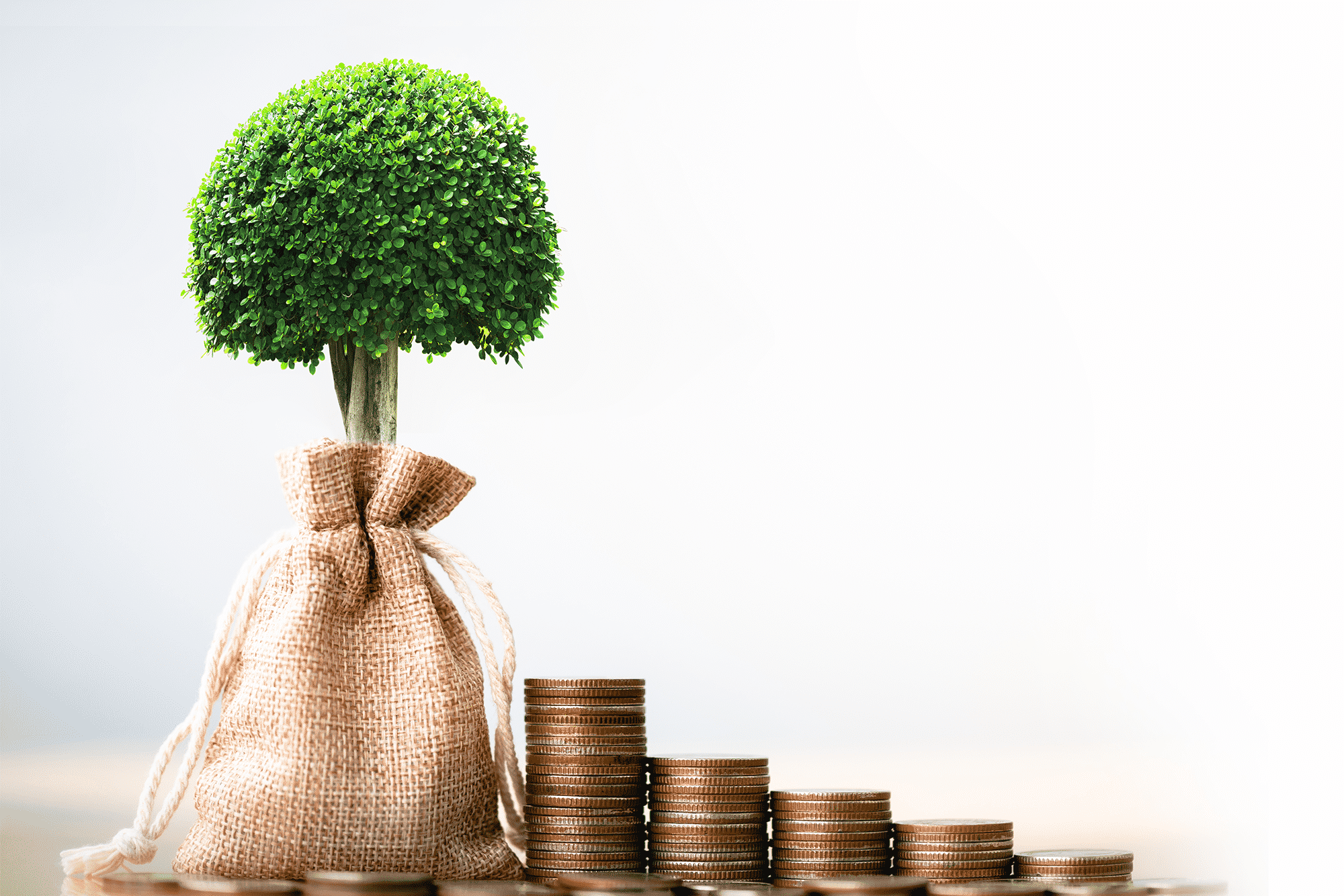 ALL RECORDED EPISODES ARE AVAILABLE FOR PURCHASE.
(bulk or individually)

Collier & Associates, Inc. provides this information as a service to clients and other friends for educational purposes only. It should not be construed or relied on as legal advice or to create a lawyer-client relationship. Readers should not act on this information without seeking advice from professional advisors.

REVIEW A FREE COPY OF OUR NEWSLETTER OR SIGN UP.